Be the ﬁrst to know about our upcoming events! Latest events & seminars straight to your email

There is a popular maxim that it is not obesity that runs in the family; the problem is that nobody runs in the family. While only half true, it is an unassailable fact that childhood obesity is a serious health issue plaguing young children and adolescents, exposing them to an unwelcomed plethora of health risks and diseases right up to adulthood.

A report released by the World Health Organisation’s Commission on Ending Childhood Obesity last year forecasts the number of obese children to proliferate from 42 million in 2013 to 70 million by 2025. Closer to home, there is also a spike in obesity rates among schoolchildren in Singapore, from 11 percent in 2013 to 12 percent in 2014.

As these startling figures continue to rise, it is incumbent on parents to sit up and get a clear picture of what childhood obesity is, before deciding the best course of action to take in their fight against the paunch. 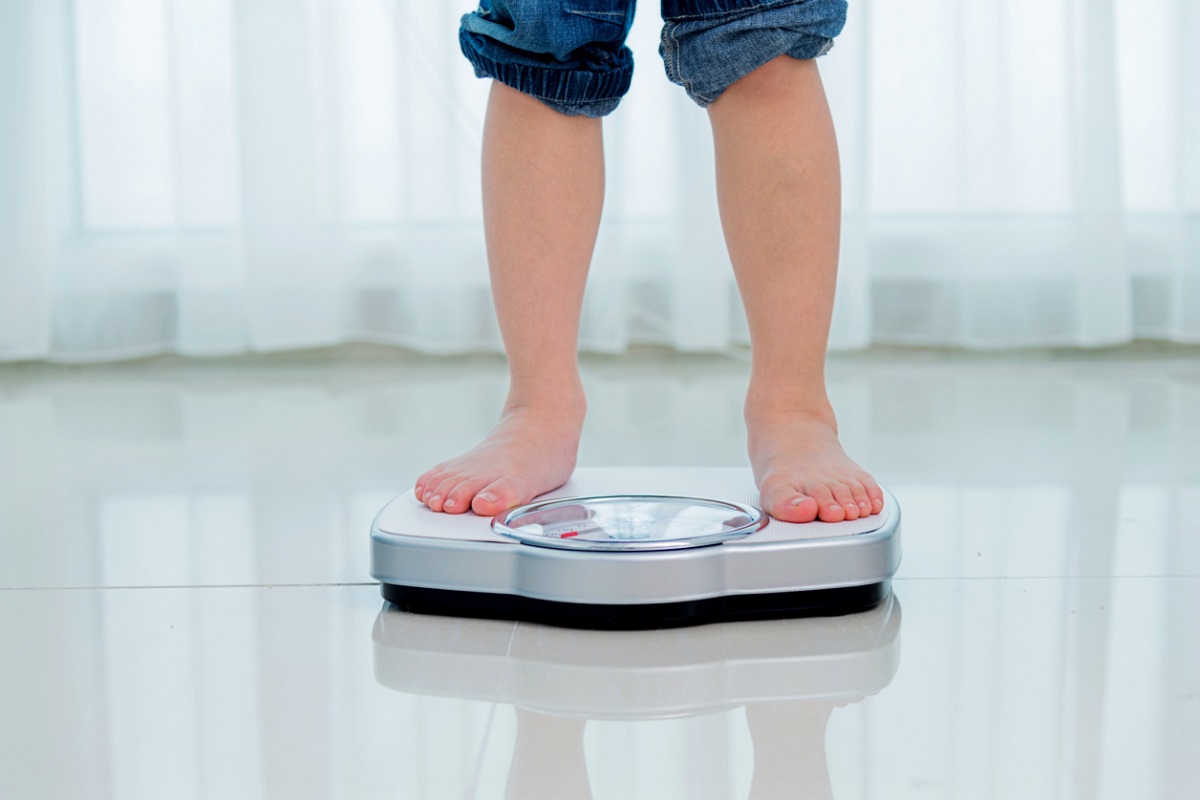 A person is considered obese when there is an abnormal or excessive accumulation of fat that could potentially impair health. The term should not be confused with being overweight, which is defined as having excess body weight for a particular height from fat, muscle, bone, water, or a combination of these factors. Both overweight and obesity are the result of “caloric imbalance”, which occurs when the number of calories consumed exceeds what is expended.

The fundamental cause of obesity is the lack of physical activity coupled with an increase in the intake of food. As children today adopt a more sedentary lifestyle, spending more time behind screens than going out and interacting with the environment, there is a significant decline in play and physical activity. Improved accessibility and transportation also minimises the opportunities for them to walk.

Changes in their dietary patterns have contributed to the creation of little “couch potatoes”. With the marketing of energy-dense food that is high in fat and sugar, and the ready availability of fast food, our little ones are exposed to unhealthy meal options on a daily basis. Their increasingly busy curriculums also see them turn to convenient food like cup noodles and TV dinners, resulting in the consumption of empty calories that store up as body fat.

Other factors like genetics and hormonal changes may also play a part. A 2014 study by medical journal, The BMJ, revealed that people with a genetic predisposition to obesity are at a higher risk of obesity and related chronic diseases from eating fried foods than those with a lower genetic risk. This highlights the role genetics play in obesity. However, our genes are not our destiny, since not all who carry the “obesity gene” becomes overweight. 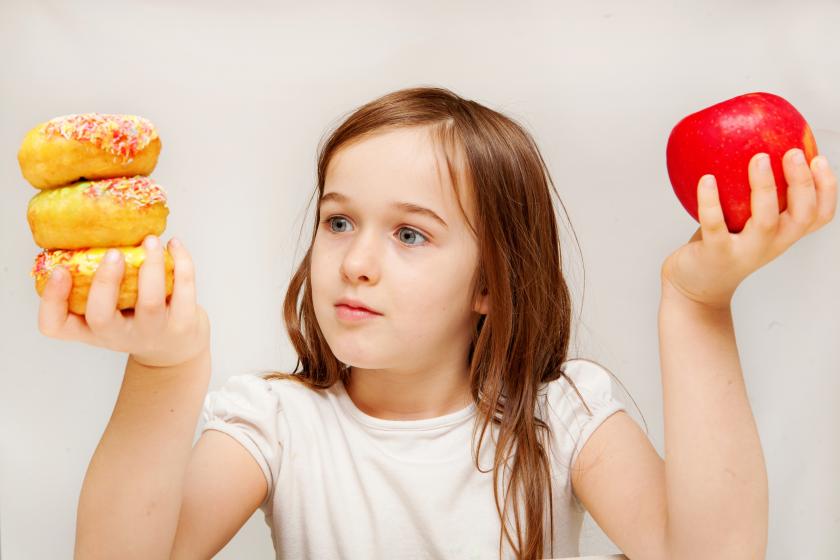 Childhood obesity is a worldwide problem, with over 41 million children under the age of five either overweight or obese in 2014 according to the World Health Organisation. Left unchecked, it can have long-lasting effects on your child’s physical, emotional, and social well-being. Some noncommunicable diseases tied to obesity include Type 2 diabetes, musculoskeletal disorders like osteoarthritis, non-alcoholic fatty liver disease (NAFLD), high blood pressure, and cardiovascular diseases like stroke.

Obese children also tend to suffer from low self-esteem and depression, making them vulnerable to bullying from their peers. Studies by the National Center for Biotechnology Information (NCBI) show that overweight and obese youth are at greater relative odds of being victims of aggression than youth of normal weight. This can have both immediate and long-term repercussions, ranging from more children having poor social skills to a higher suicide rate.

From Fat To Flat

The good news is that obesity can be prevented. Helping your little ones embrace a healthy lifestyle can significantly lower their risk of becoming obese and contracting related diseases. Create an environment where good dietary behaviour and physical activity are always encouraged and implemented.

If your child is diagnosed to be overweight or obese, it is crucial to make them feel supported and be reminded that they are still being loved regardless of their weight, as you make changes to their lifestyles. With the prevalence of fat-shaming, schools and communities also play a role in providing kids with healthier food options and making regular physical activity accessible. In the battle of the bulge, all parties have to pull their weight to ensure children get the childhood they deserve.